After Carlos Alcaraz (Spain), the 6th player on the current ATP singles list, and Jannik Sinner (Italy), the 11th, confirmed their attendance, two more great tennis players have been added to the roster: Borna Ćorić Croatian Davis Cup representative, and Fabio Fognini Italian winner of the 2016 title in Umag.

Ćorić will receive an invitation to the main event and will aim to win the points needed to return to the top of the world rankings in Umag after a hiatus due to injury.

“I am very excited to come back to Umag. It has always been one of my favorite destinations of the Tour and I would like to thank the organizers for inviting me. After a long absence due to injury, I need to win as many matches as possible. I hope to achieve that this year, at the only ATP tournament in Croatia”, said Borna ahead of his return to Umag.

With major international names already confirmed on the list of participants, the tournament is set to be an exceptional event for all tennis lovers.

“This year the sports tournament is going to be better than ever. We believe that the great tennis stars will attract many tennis enthusiasts to Umag. For us, the Plava Laguna Croatia Open Umag tournament has always been more than just about sports. It’s first and foremost a social and fun event – one of our specialties – and we are confident that we will be able to raise the excellence and quality bar even higher. I’m glad that this year’s tournament will be broadcasted in many countries, as it is an excellent promotion of the beautiful destination of Umag and all it has to offer”, said Dragan Pujas, Chairman of the Plava Laguna Management Board.

“Fabio Fognini and Borna Ćorić are the two new stars on the roster of the tournament, adding to the already strong competition. This will be Fognini’s 12th appearance in Umag, which says a lot about how much he enjoys playing at the Plava Laguna Croatia Open. He has achieved several great results in Stella Maris, winning the title once, being a defeated finalist another time, and a semi-finalist three more times. He is yet another player who was among the top ten tennis players in the world ATP rankings not so long ago, and his skill on the clay courts is well demonstrated by his victory at the Masters 1000 in Monte Carlo”, said Tomislav Poljak, adding: “We have extended an invitation to Borna Ćorić to play in the main draw, and are happy to assist him in his comeback. Borna’s connection to Umag is also very special. He made his Davis Cup debut here, just a few days after winning the US Open Junior title, and in 2013 he played his first ATP tournament main draw match here. He has been a quarter-finalist twice before in Umag and we all hope that he will return to his old form after the unfortunate injury that kept him out for a year. Coming back after such a long break is never easy, but maybe he will be able to achieve a fresh victory right here in Umag”. 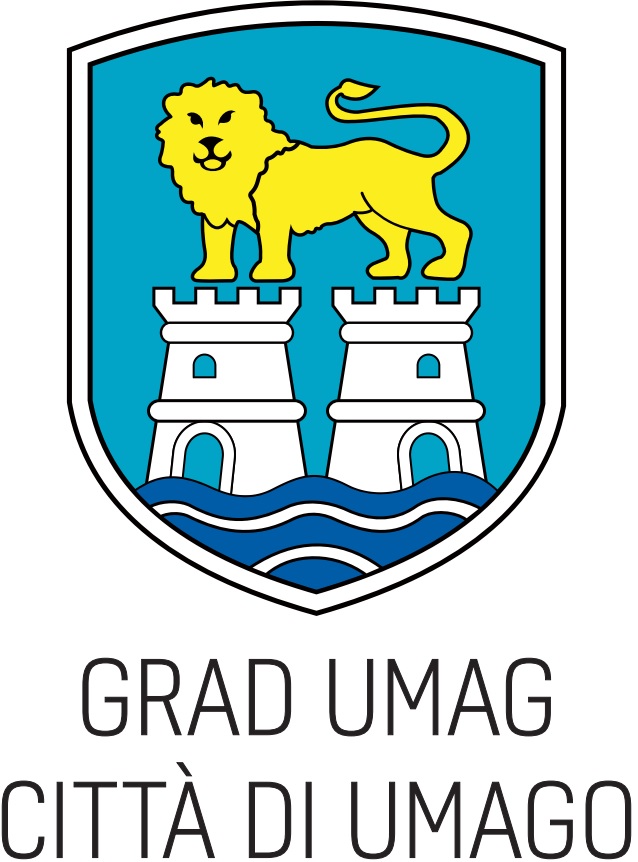